VASILIANILES.
Back to all characters

Feathers and glitter stuff the air; chandeliers...climb them if you dare. Fishnet stockings to keep your attention; you’ll never want to leave this magical rendition.

Scroll down for more info.

Burlesque brought my passion for theatre and dancing together and with a touch of sexy, I was able to create unique worlds by blending different eras and ideas. Through my performance I am able to spread the message that our sexuality is not something we should be embarrased of. It is what makes us human and denying such freedom of expression is denying a part of of who we are. For this reason I am also part of an LGBTQ Burlesque Group called QWN (Quintenssential Wonder Nasty).

Magic on the other hand, fascinates me in the way in which it bends reality and creates such moments of awe that touch people and bring about a catharsis. I oftentimes do magic in conjunction with burlesque though I perform them seperately as well. I love performing magic that tells a story, especially if it's comedic because nothing heals us more than a good laugh. As you might have inferred by now, I incoporate different characters in my magic from fairies to snotty royalties. However, my favorite one of all is Ursula!

Check her out below. 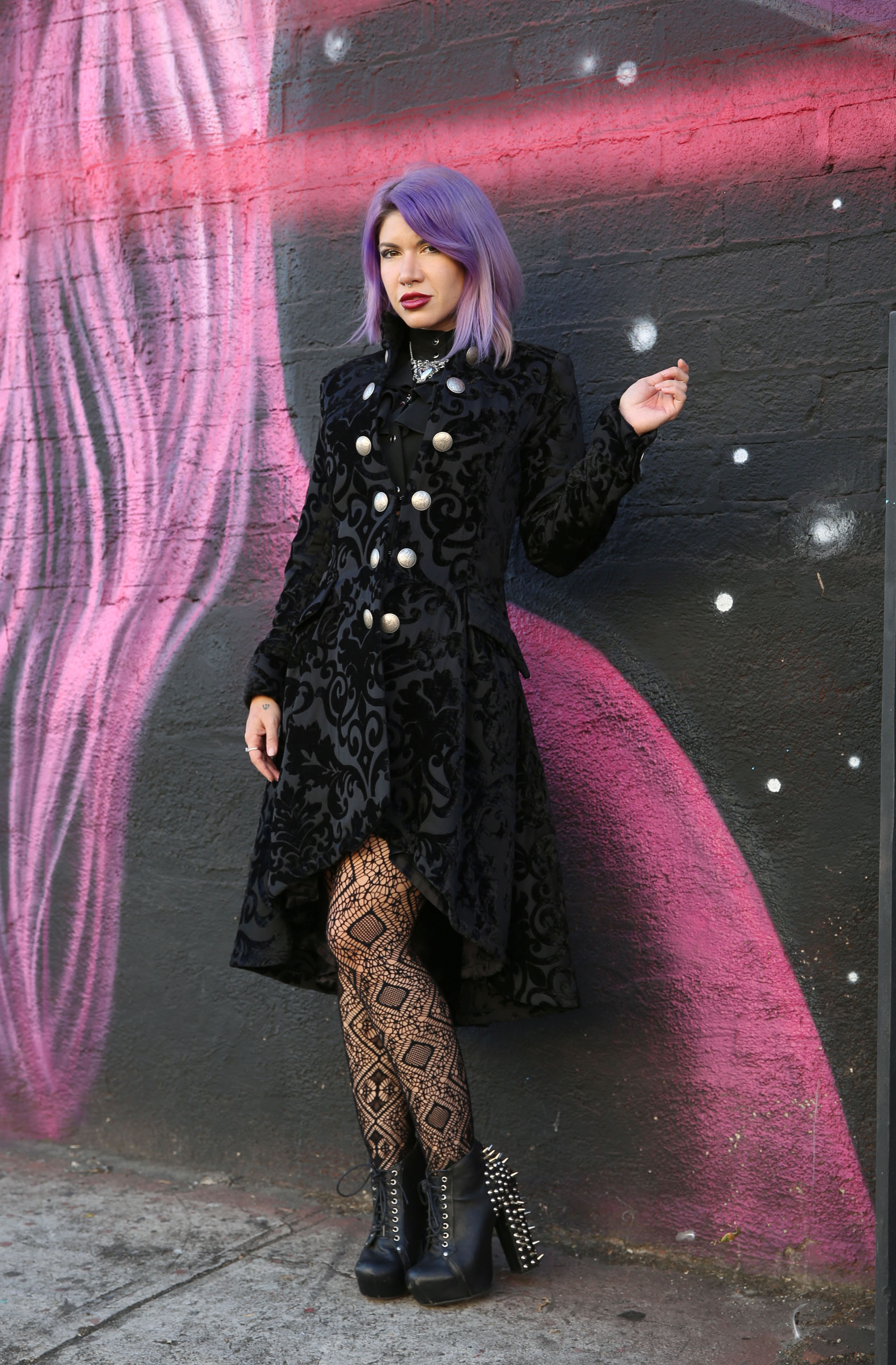 Ursula Delacroix is an 18th C. French vixen with a British accent. Though she is originally from Paris, she got married to a British Duke and moved to the English countryside. While residing there she killed off her obnoxious husband and inherited all his money. With her newfound freedom she got increasingly bored. As a result she took to magic and burlesque. She occasionally will secretly sneak out of her Estate so as to avoid her servants’ gossiping to perform at seedy establishments with questionable patrons and show of her impeccably wicked skills. She has built quite the reputation. 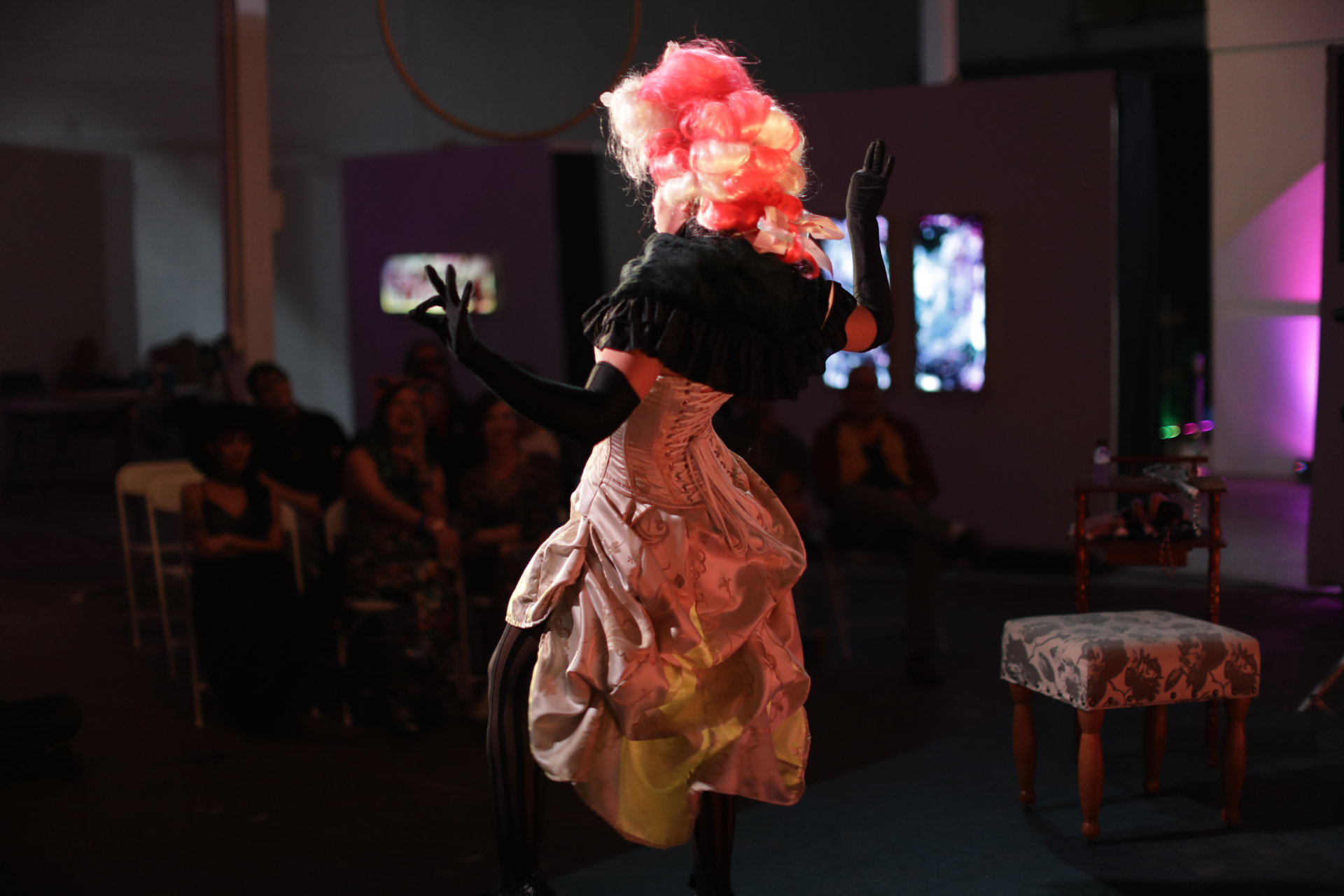 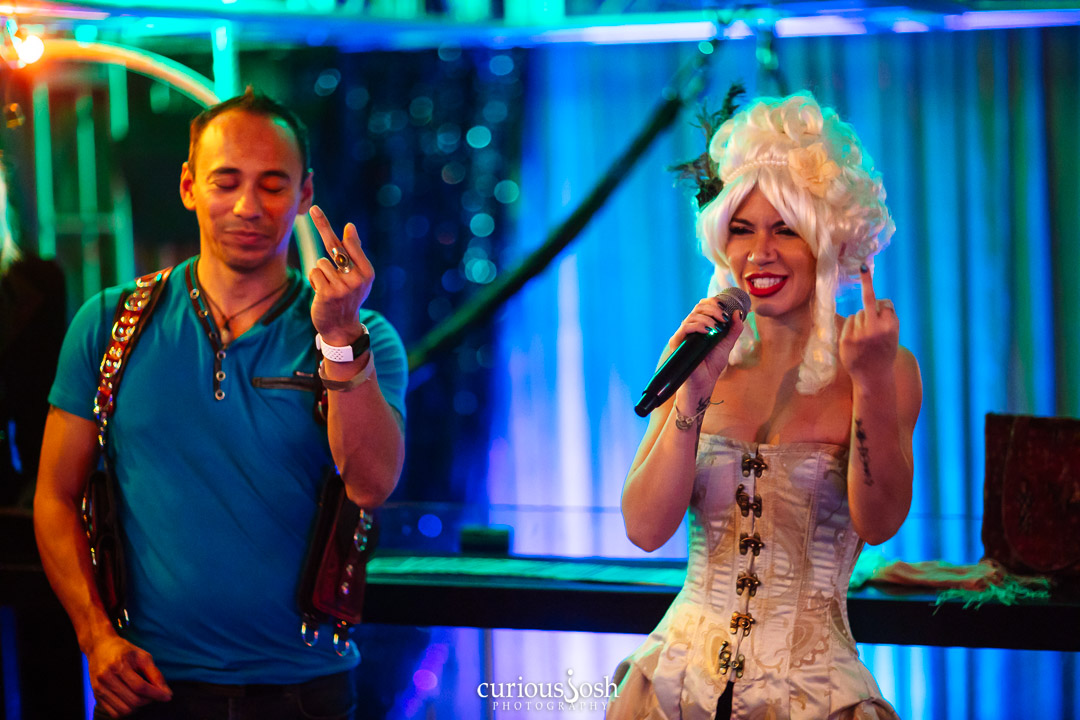 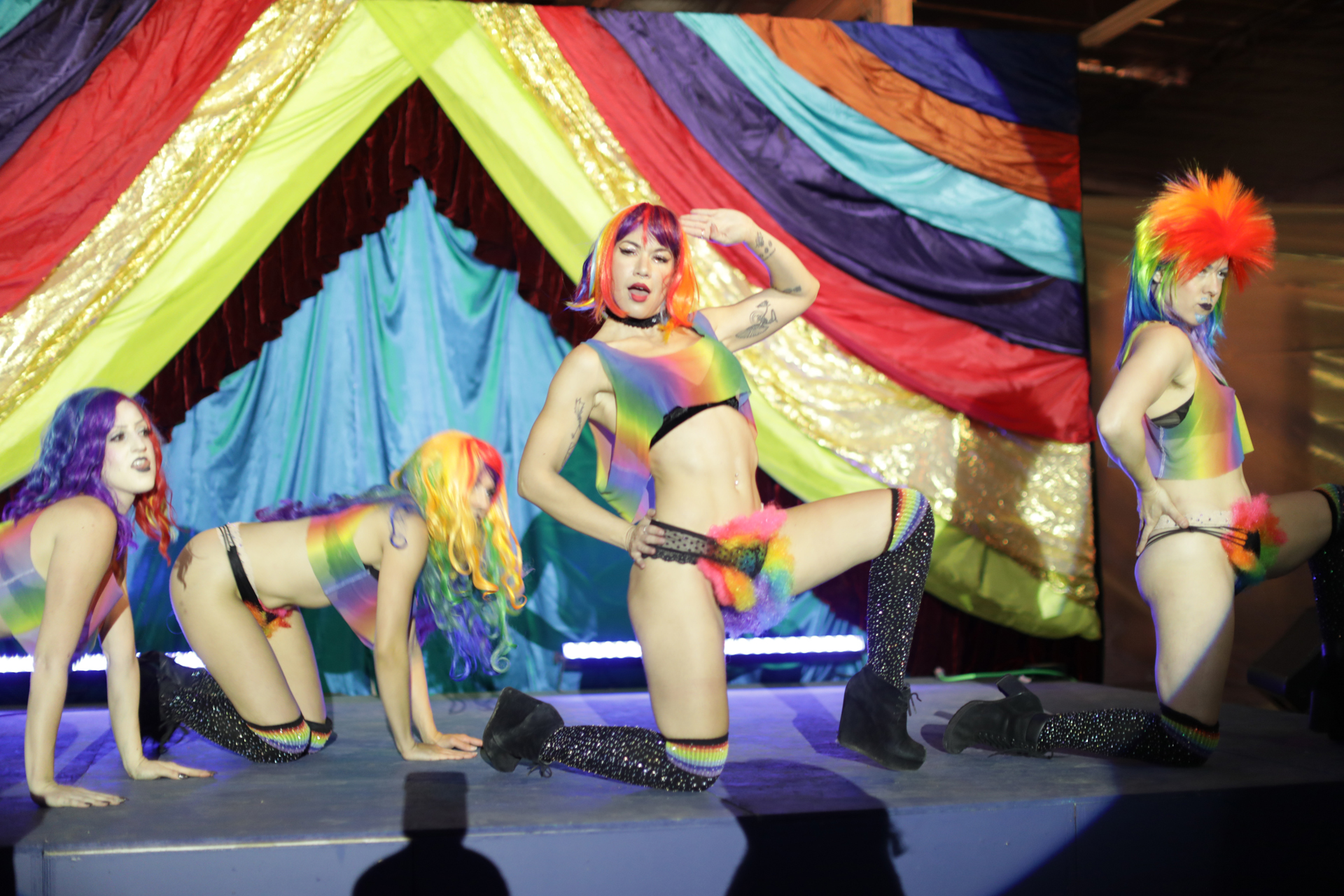 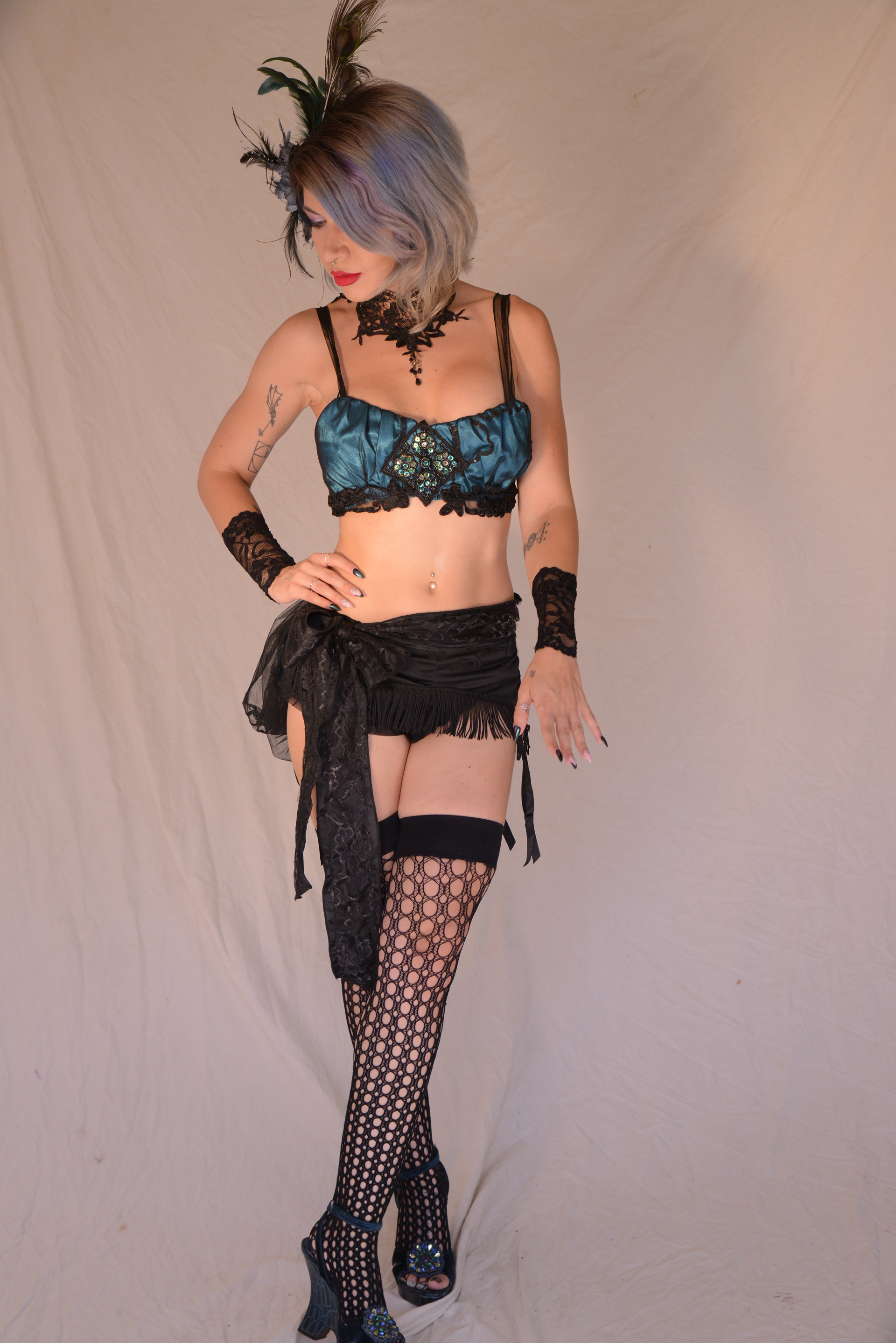 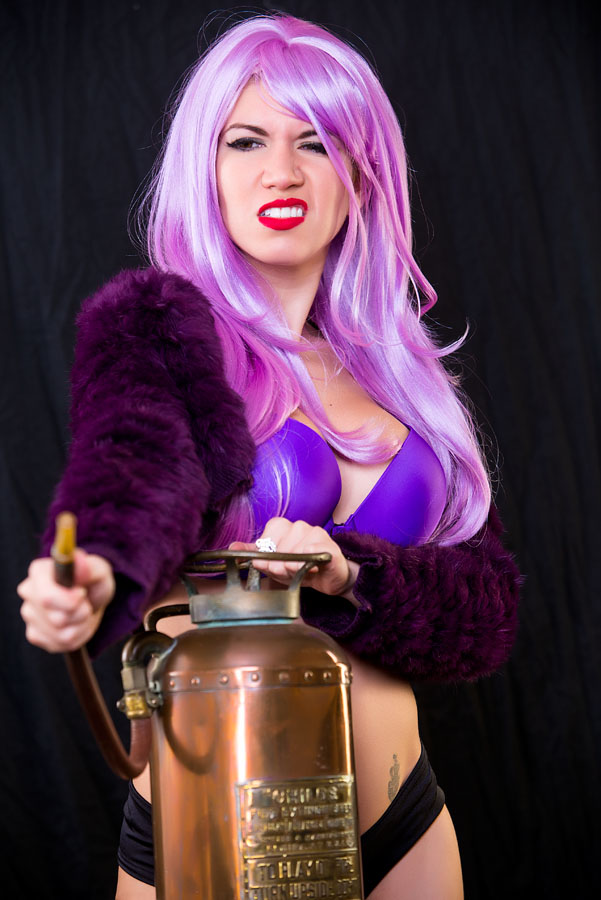