VASILIANILES.
Back to all characters.

One gloomy evening I open my door and I am transported to a world unknown, where pixie dust is food for dreams. But fairies warn me not to sneeze, for the pretty dream will fade away.

Scroll down for more info.

My background in acting ranges from local theatre to abstract narrative pieces. The idea of entering the psyche of another human or being excites me. I feel like Syd in Legion, living the life of another person as if it was a dream. Most of my training was done in Los Angeles though I've been performing in plays since I was five. I love playing the most insane character in any project because of the freedom of expression it provides me with. Comedy is another thing I'm naturally good at and I think it's because of the weird faces people tell me I make. 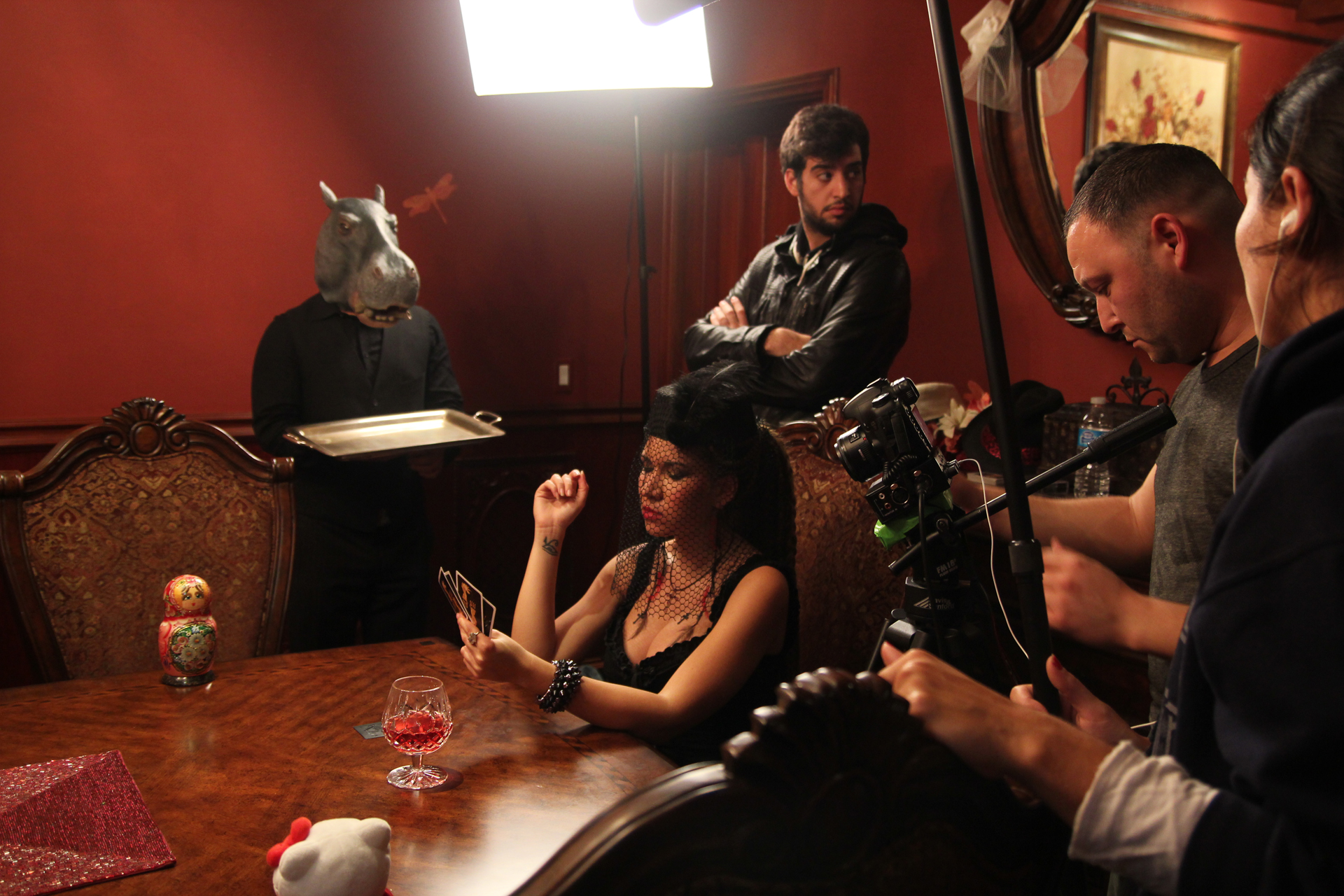 Thanks to my wild imagination and obssession with nerdy things like Lord or The Rings, anime, vampires and all things fantasy, I often get hired to be a character in an immersive experience or an event like E3. I've been an ethereal fairy at a private mansion party, a sexy demon in the movie Book of Fire and I've even sat inside a glass display in bodypaint while reading a book. 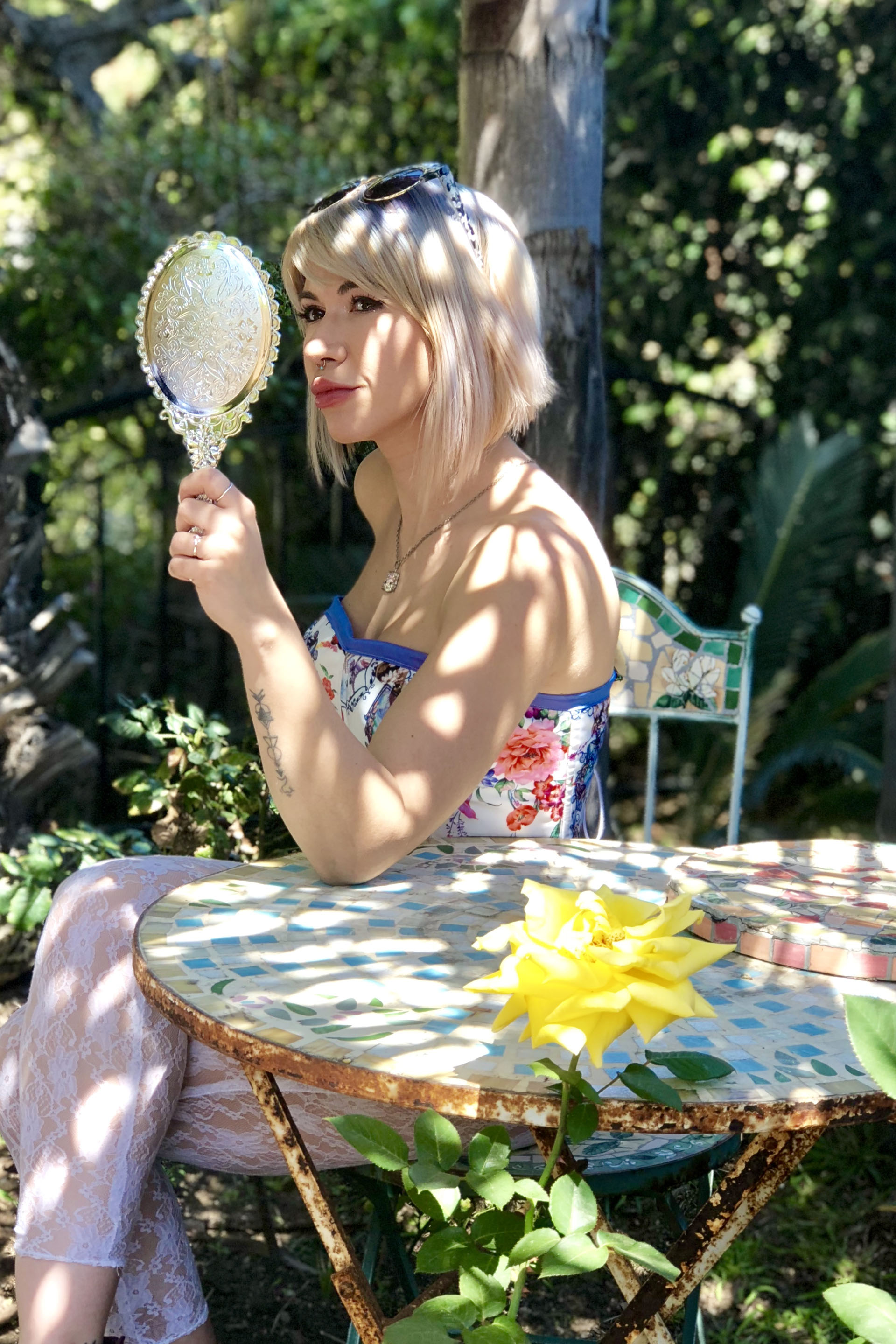 "All the world's a stage and we are its actors," the famous Shakespeare wrote in his play As You Like it. Acting for me is escaping this stage and entering another one in which I am the creator. Forget about boundaries and rules. You are what you choose. A homeless saint, a disenchanted alien or an explorer of truths. 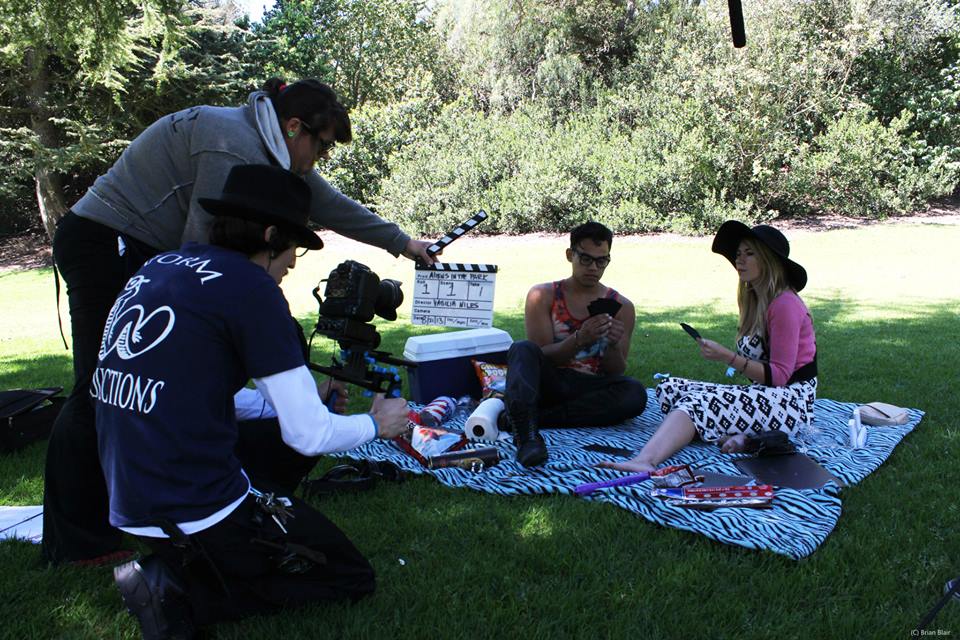 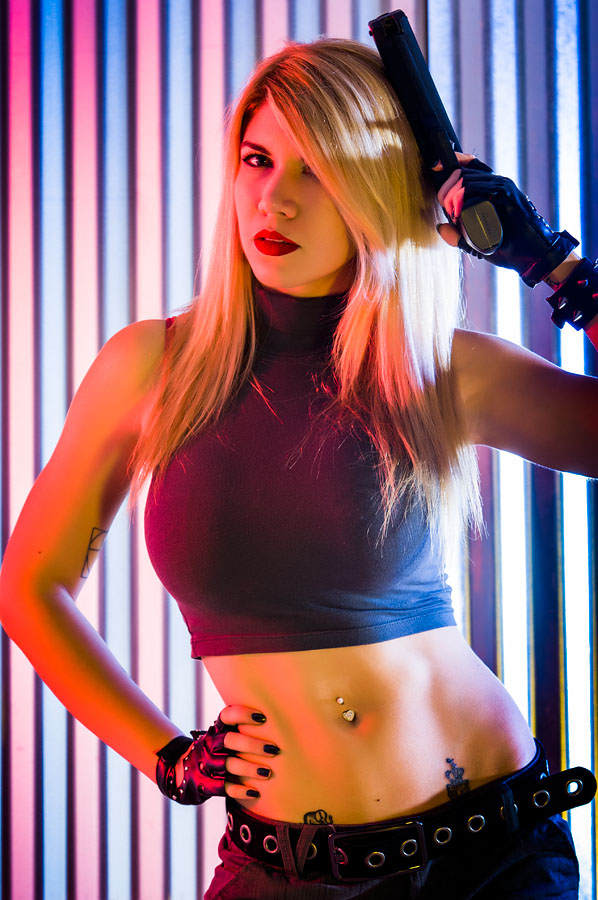 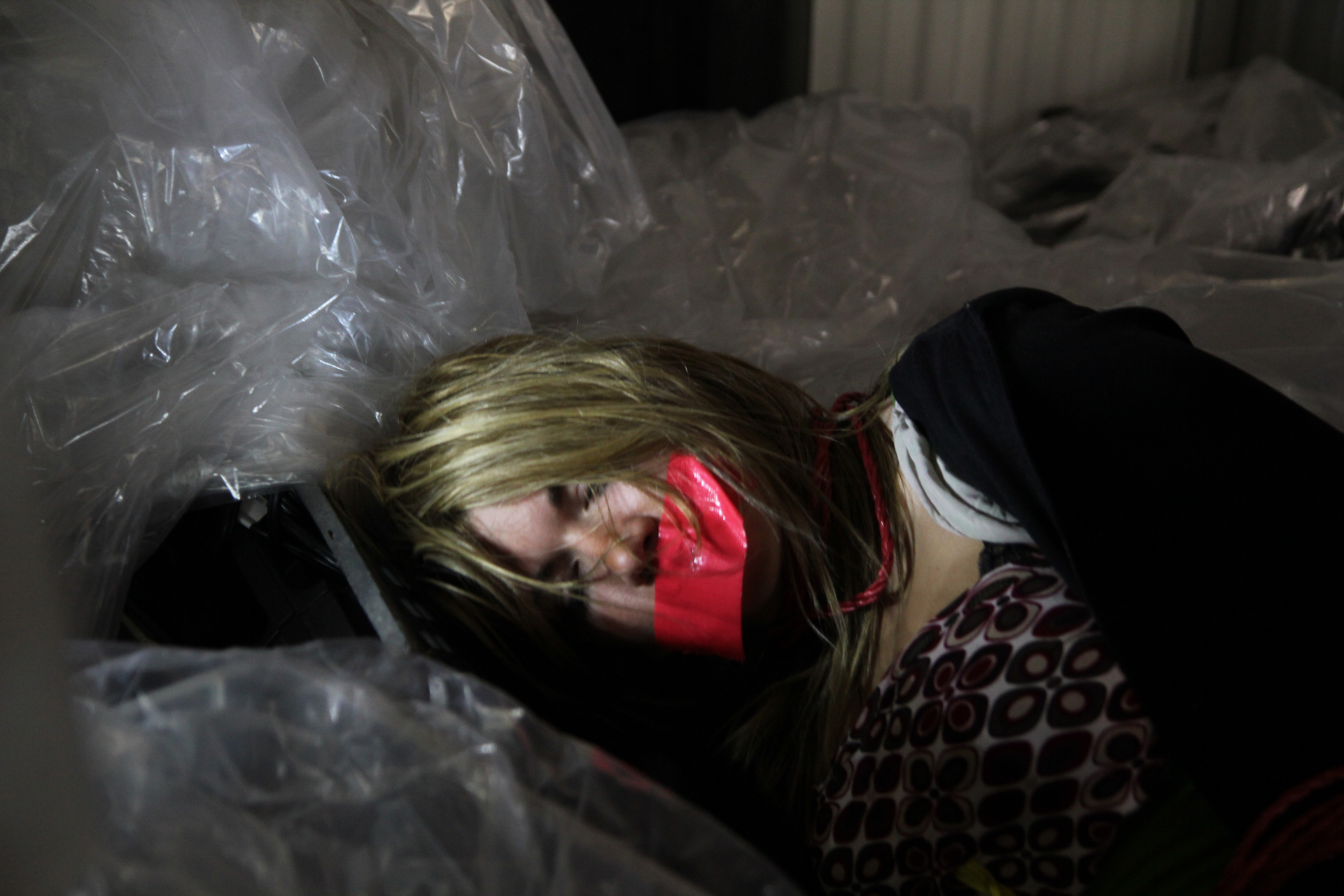